Where the heck have I been, Diary?

How long has it been since my last post? Hang on, let me check.
…
23 days?! That’s more than 3 weeks! Also how dumb is it that I told you to wait while I checked? I could have skipped all of that.

Yup, term 2 has ended and Adrian isn’t my teacher anymore. And that sucks because he was aces. I’m going to make a LinkedIn account soon and get him on there so we can keep in touch.

The last two weeks of the term had no assignments and then they had a reading week so I’ve had nothing to post. I mean I have art stuff going on but nothing I can talk about just yet.

Actually I have LOTS of stuff to talk about and some I’ll talk about on here and some will be elsewhere.

Anyway, the new term started and I’m very excited. And my new teacher, Todd Marshall seems awesome. He likes dinosaurs and space ships and pretty much everything I care about. He’s also the most “rock and roll” artist I’ve ever met and that’s cool too. I’ll write a post about him later but for now check out these balloons I had to draw! 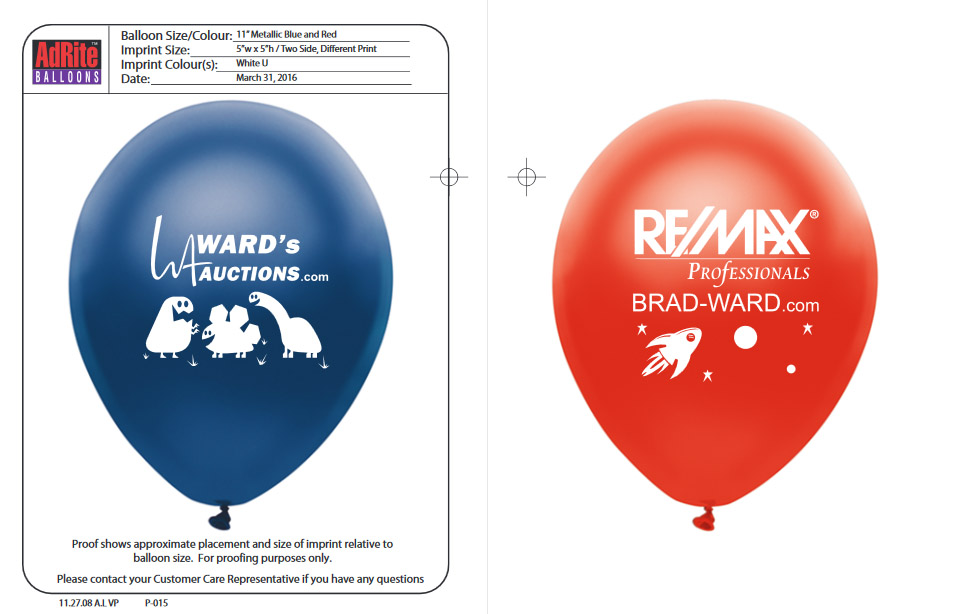 That’s literally a copy of the artwork proof they sent me to approve from the files I sent them. It just makes me laugh that they have to get something so silly approved. I was given 30 minutes to draw “anything a kid would like” so fat dinosaurs and space ships is what they get.