It’s been a year since I started the Concept Art Diploma class at the Vancouver Animation School, Diary.

I was recently messaged by a prospective student, Adriana, through my Facebook art page. She wanted to know what I thought of the school. It’s probably obvious that I think the world of the school. The assignments and the teachers are exactly what I need to grow as an artist.

I did, however, mention that some of the recorded lessons could do with a redo. The teachers that recorded them are clearly very good artists. The school did a good job finding talent. But it’s also clear that most had never recorded a process video before. There are a lot of long pauses and hesitations as they think about what they want to say next. Or they may go long times without saying anything at all. For a first try they aren’t bad, of course. But perhaps a second or third recording couldn’t hurt so that they really know what they want to say and can do it succinctly.

In the end, though, the real evidence about how well the school works is in my art progress. Last March (a year ago!) I applied for the schools scholarship and I had to create a bunch of specific artworks. Let’s compare last year to last week, shall we? 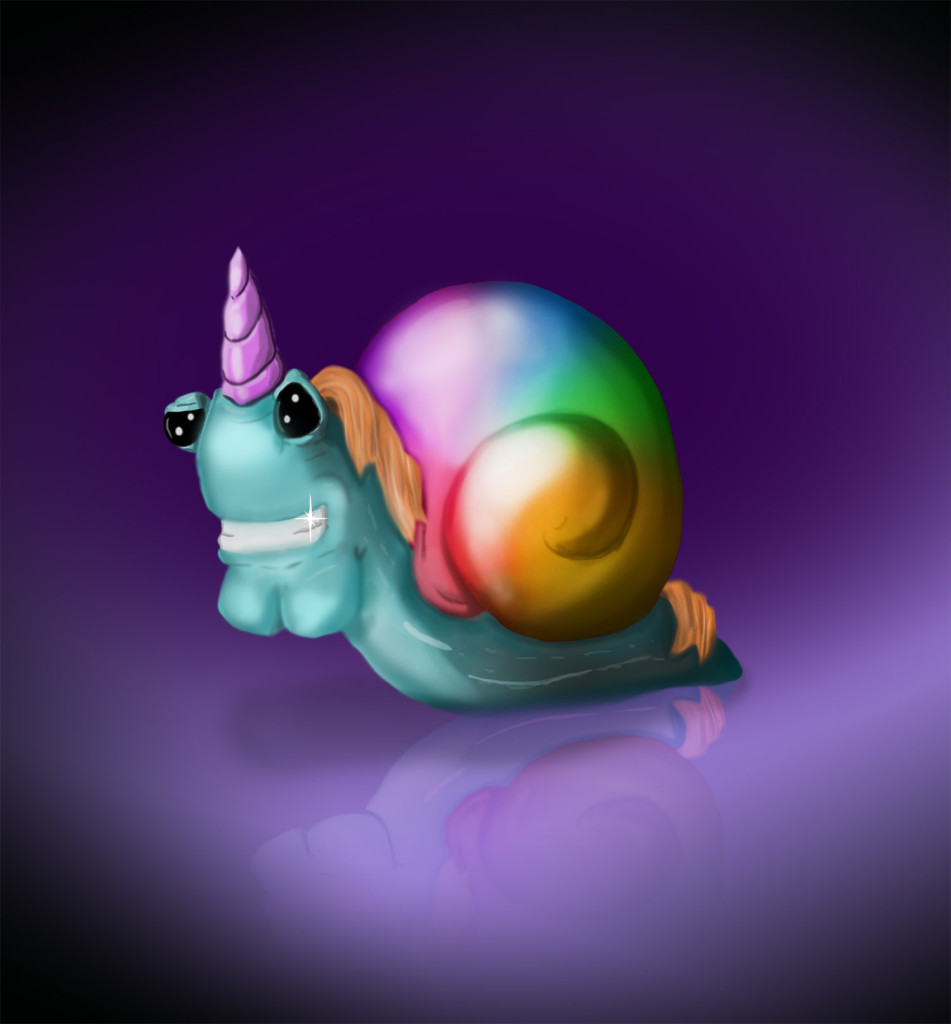 Ah, that’s a little better. I’m sure in a year from now I’ll make pukey noises from my Eel too but compared to the snail I am WAY more pleased with it.

Let’s look at the man-made environments:

Well I definitely like this more than the snail. But it’s just boxes. Flat boxes in a row. In 1 point perspective even. For shame.

Aww yeah. That’s better. It’s only been a week and I already see a bunch of little things I’d like to touch up or redo but I really think I’ll be adding this to my portfolio.

Only one more year to go. I already know I’ll be sad when it’s over. I’m sad now just thinking about it.

One thought on “A Year Of Progress”