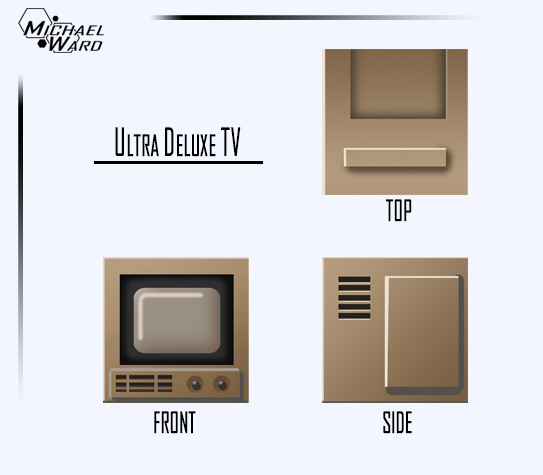 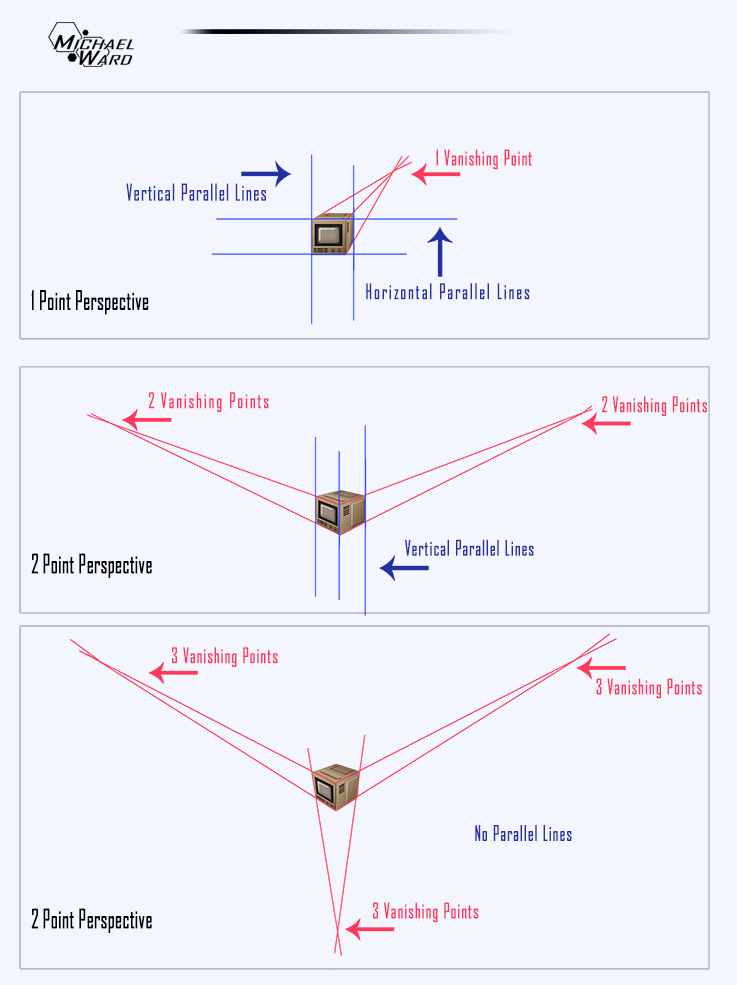 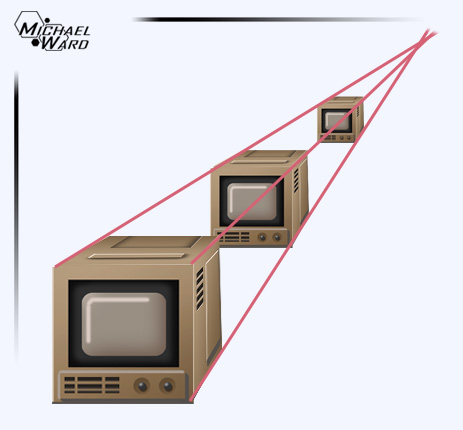 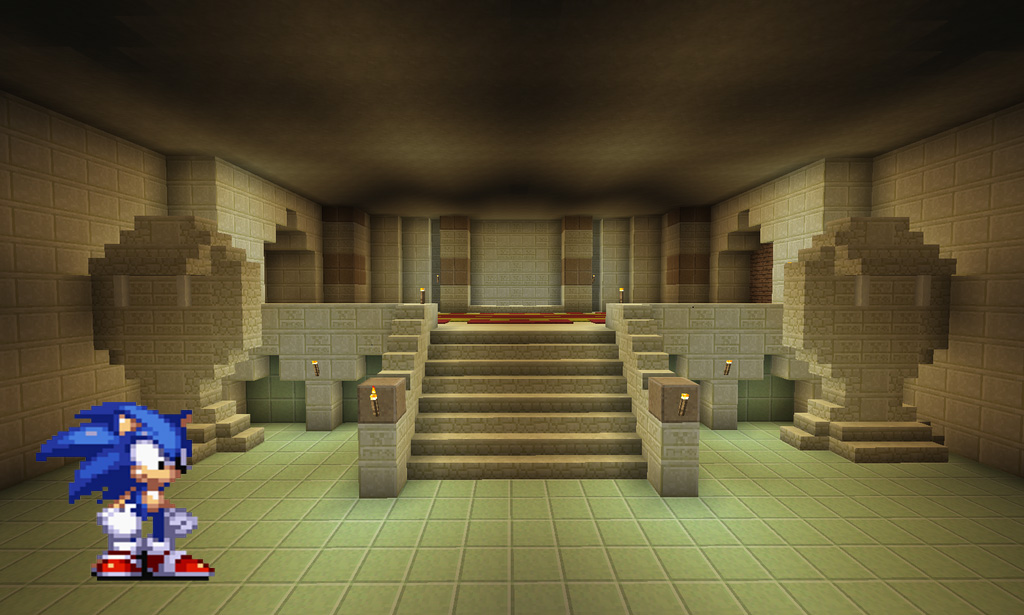 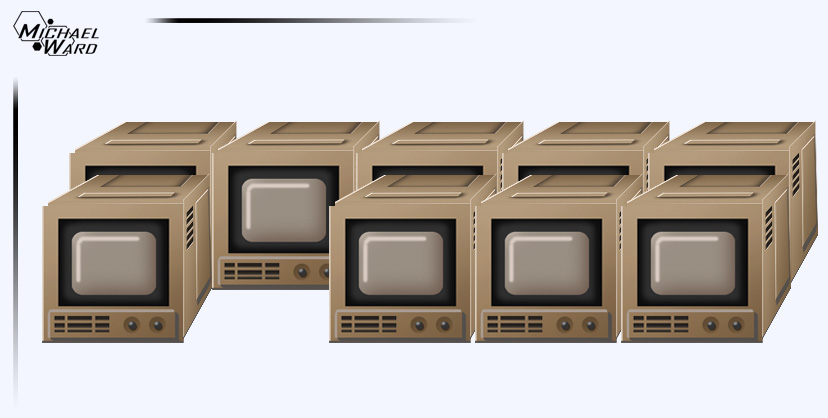 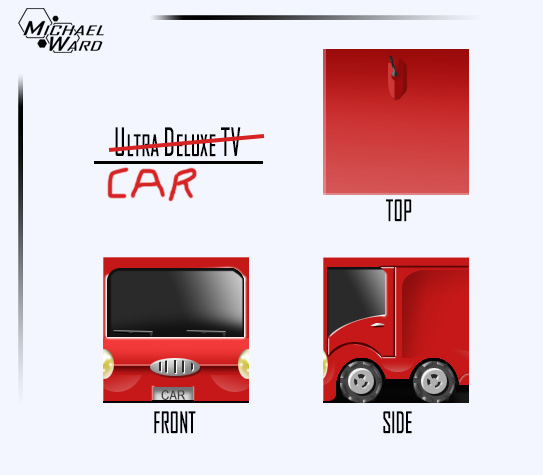 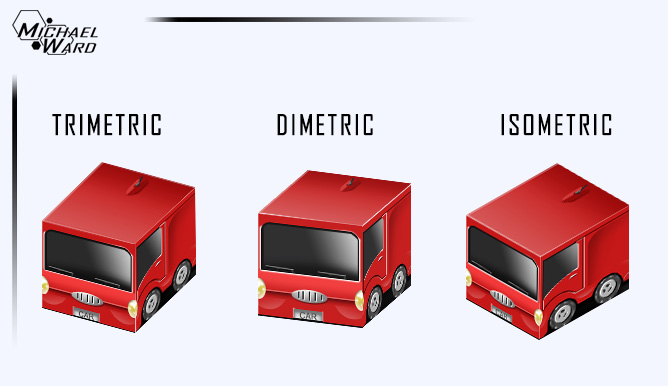 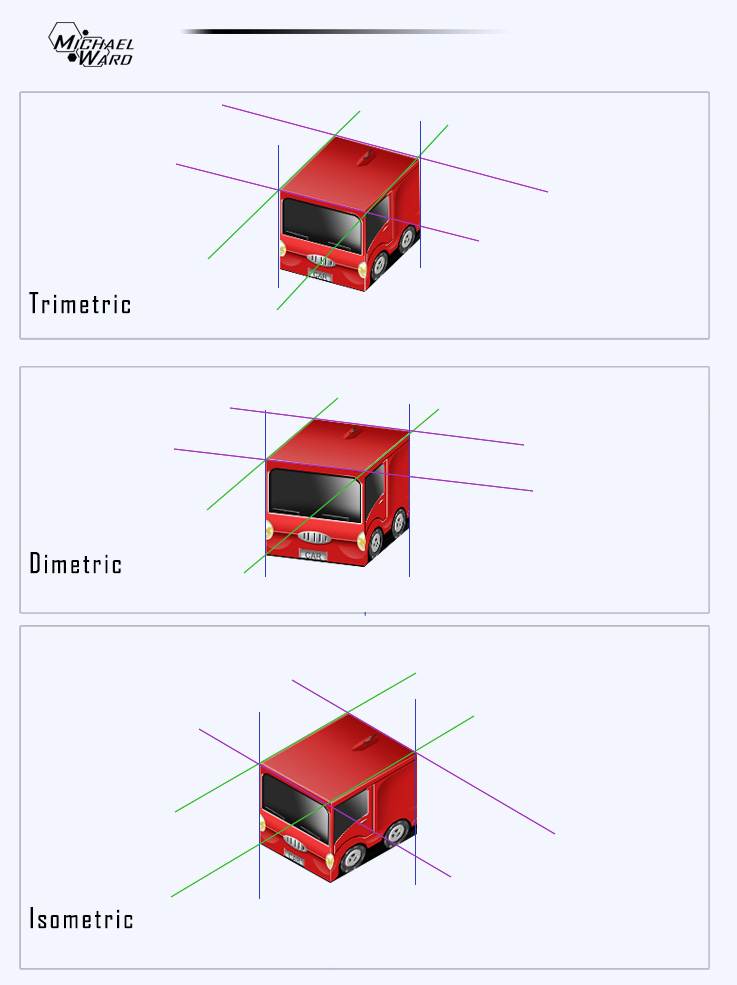 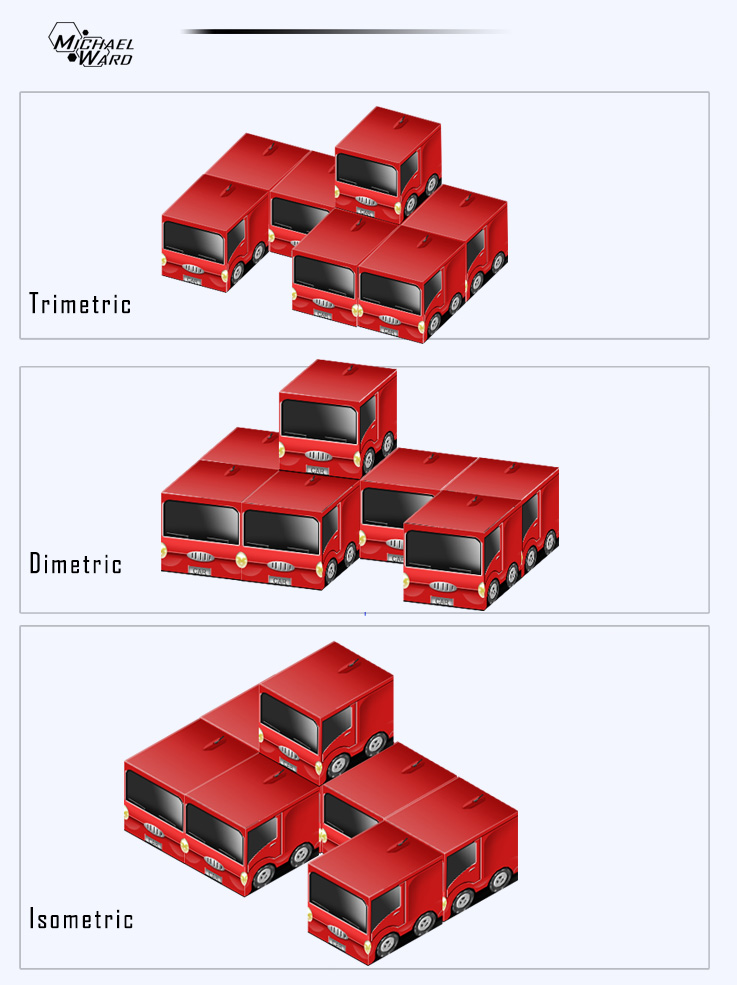 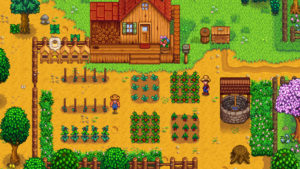 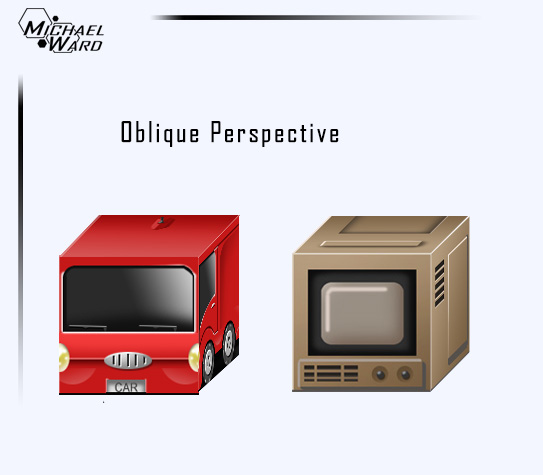 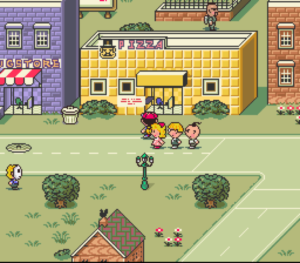 2 thoughts on “A Matter Of Perspective”