Oi. Diary. Is my portfolio rubbish?

Don’t worry about answering that. It is. Yup. I’ve been all over the forums and the youtubes to get an idea of what my portfolio should have. And every single person has a different answer. But from what I can see a lot of my portfolio falls under the “illustration” category and less “concept art”.

Also there’s a lot of fan-art up there. That’s bad. Bad-ish. But fanart is fun and great for doing rendering practice. You don’t have to spend all that time day dreaming cool characters. Just dive in and start painting. But no one wants to hire me to design characters they’ve already designed, right!?

That’s my latest fanart. It’s Kallo from Mass Effect Andromeda! The pilot of your space ship. I didn’t design him at all. I just painted him. Someone else designed him. See the problem? Was still super fun to draw. I only spent two hours on it from like midnight to 2am so there is obviously some more I could have done but it was just for fun.

However drawing fan art is also a good way to get an audience. People like that stuff. So I’ll probably still do it. I just need to get it off the portfolio.

And even my actual concepts need work. For example:

Robot deer. My design. But there are no explorations. No color changes or different antlers or anything. Nothing that an art director can choose as a favourite.
…also looking at it right now I think the rear far leg is too long. Perspective is wrong there… hmm.

And I guess since most concept art never makes it past the sketch phase I should show a lot of sketches. Just to show I can get ideas down fast. I think I’m a good sketcher. Here’s the process gif for making Kallo up there. You’ll see I started with a pretty strict line drawing and then stuck with it. I wish I could throw down paint without a guide but that’s dang hard.

Anyway. Rambling post is rambling. I have a ton of work to do making nearly an entirely new portfolio. Plus not to mention having landscapes and props and maybe vehicles. <cracks knuckles> Let’s do this.

I’m tired! These 50-60 hour work weeks are exhausting and completely get in the way of learning concept art. I’ve really neglected everything. So the last couple of weeks I’ve been relearning everything I forgot. Rendered up a test snake the other day:

2 and a half hours or so in Photoshop. I’ve made worse stuff but I still hate it.

Then I did a Fan-Art for No Man’s Sky. Helios! He’s a tree, if you hadn’t gathered. Barely has a face. Just a few branches and a glowy orange mess in the back. He’s definitely one I’d like to retry after I’ve had more practice.

And that’s all I had to say really. Going to try producing more and probably updating this more often.

A long while back I completed a “secret project” I was working on. Nothing big. I learned how to rig up a 2D character in Adobe Character Animator. Anyone that’s followed me a while and seen my twitter or comics should recognize the button.

Nothing else to say about it really. It was heckin’ fun to make and I hope to play with the program some more. 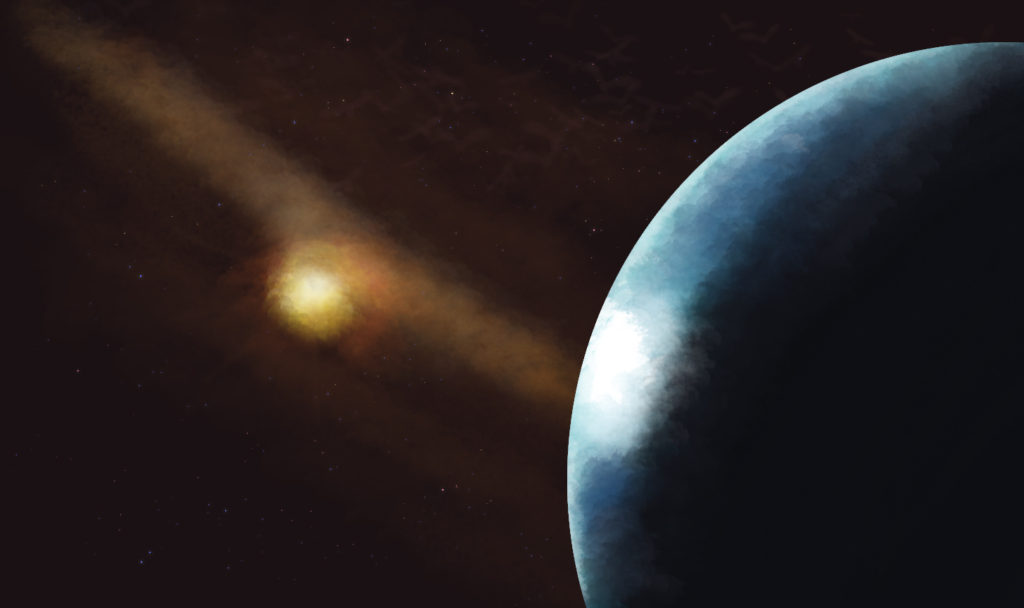 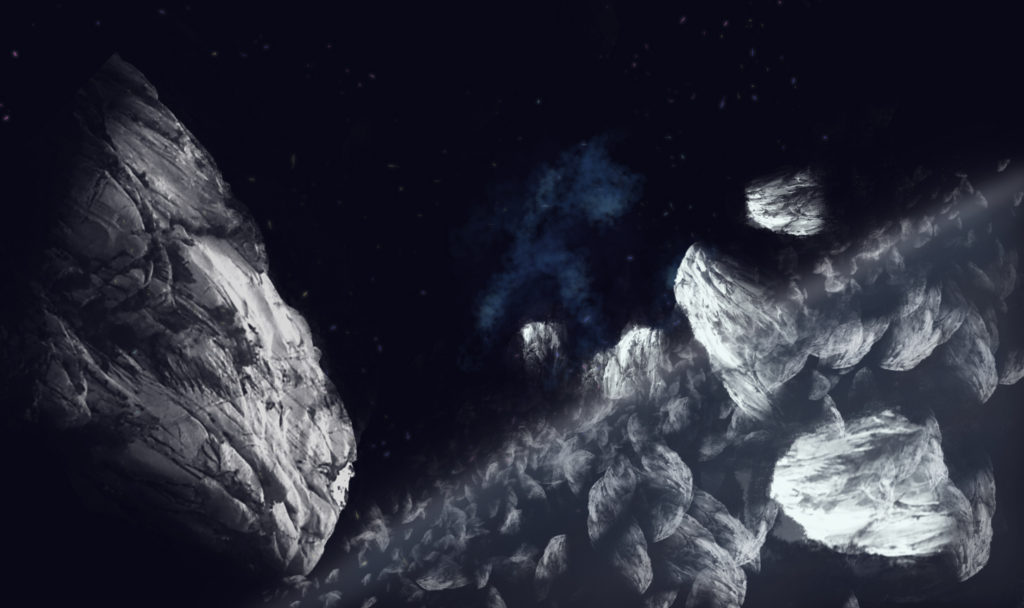 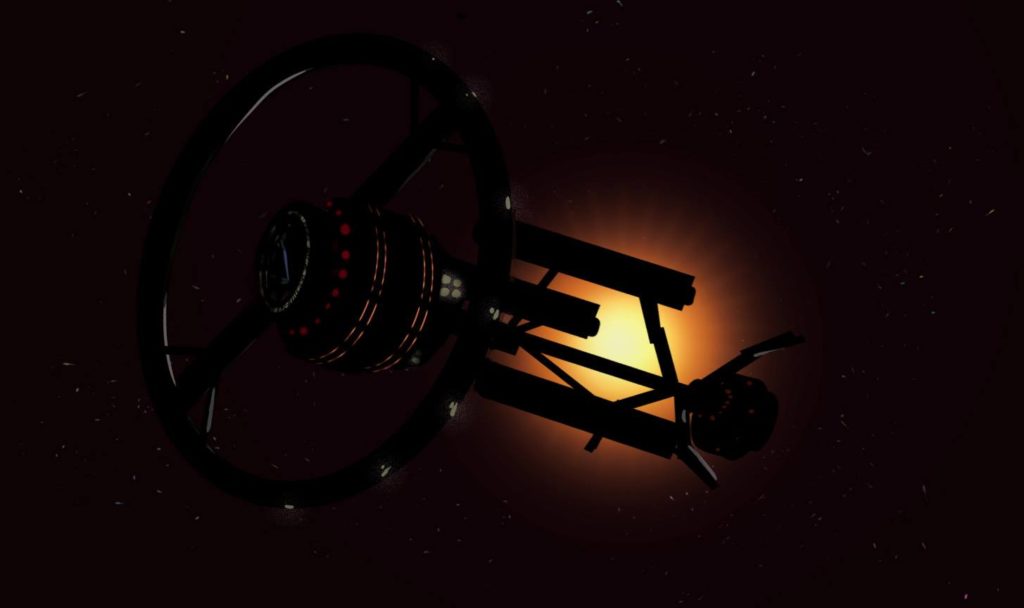 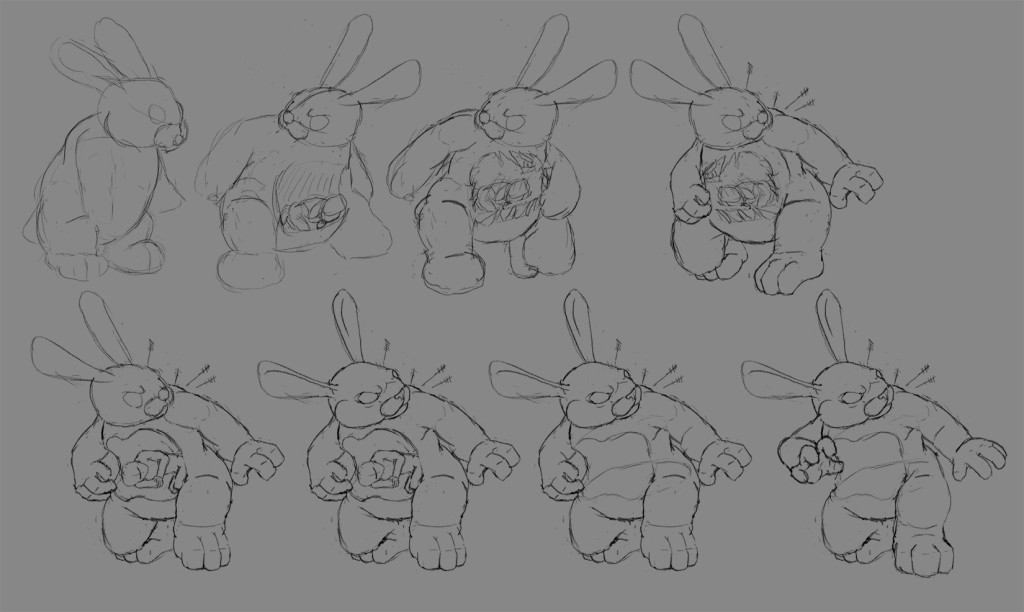 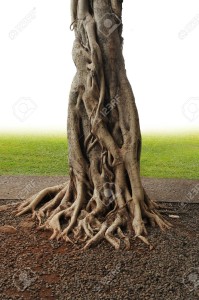 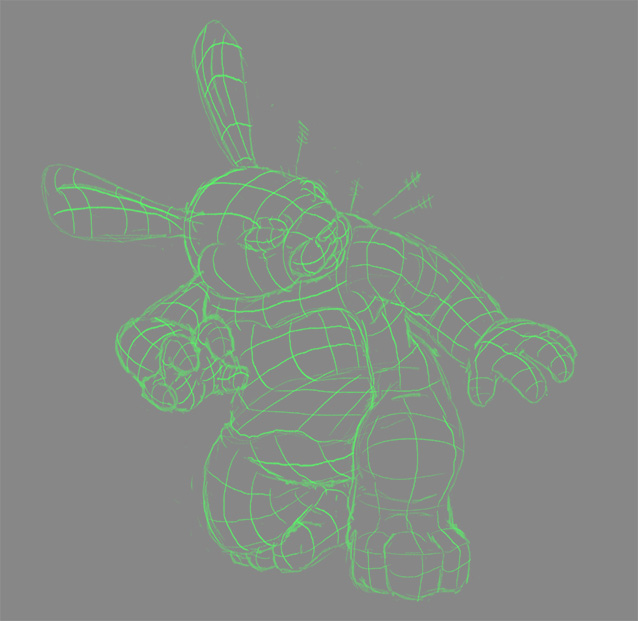 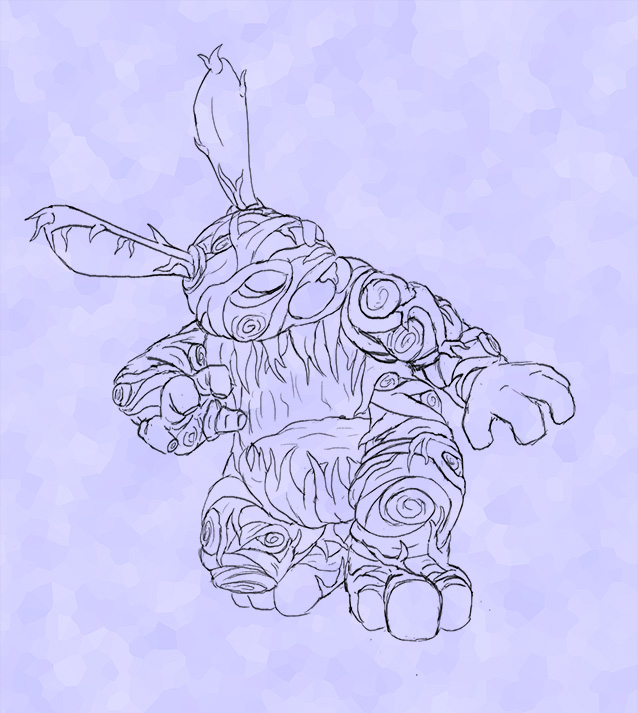